I know this is rather late, but I can record at least a couple of items that struck me in last November's exhibition of sculptures placed on the walk between Tamarama Beach and Bronte Beach.

First up is the one that made the biggest impression on me. I liked its strength, and its unexpectedness. 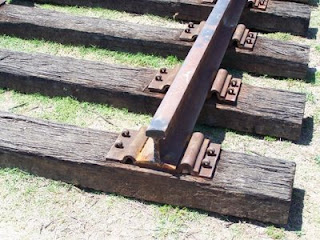 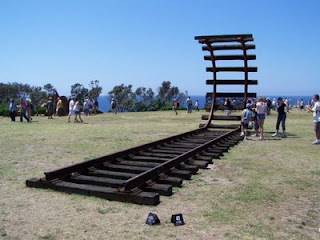 "my aim is to create the interface between the ocean and man. The ocean is turning back the iron road as its force cannot be controlled."


My wife's vote (and my next favourite): 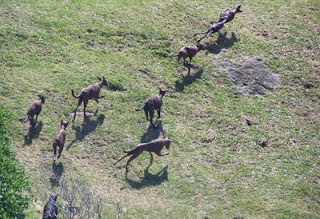 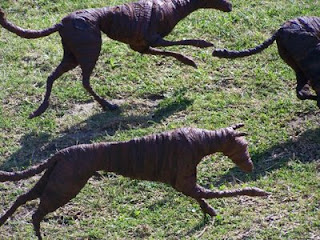 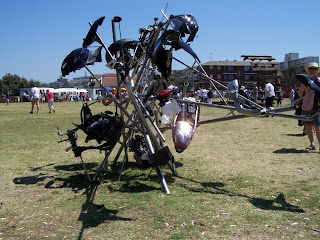 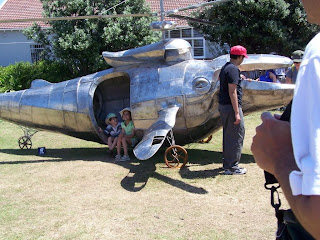