In Febrary 2015 in the Guardian, Greek Finance Minister Yanis Varoufakis wrote "How I became an erratic Marxist".  The gist is that he's working with European capitalism because


"Europe’s crisis is far less likely to give birth to a better alternative to capitalism than it is to unleash dangerously regressive forces that have the capacity to cause a humanitarian bloodbath." 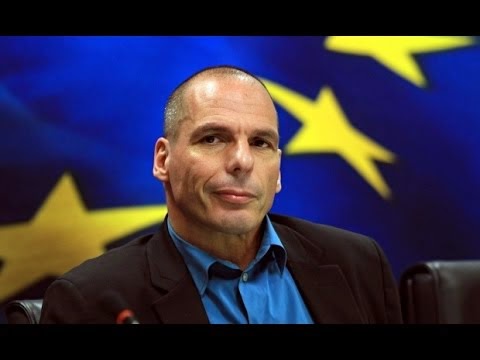 Maybe that doesn't sound to you like a Marxist - but he still calls himself one, and that was clearly my experience from his lectures at Sydney University in the 1990s.


In the above Guardian article, he also mentions that he found out later that his Sydney appointment was aimed at keeping out a left-wing candidate - which I find quite ironic, but the best of outcomes.


This article is based on his 2013 address (before his entry to parliament) to the 6th Subversive Festival in Zagreb,Croatia: "Confessions of an erratic Marxist". He argues that "Marx must remain central to our analysis of capitalism" but that at this point [then and now], it is necessary "to stabilise capitalism; to save European capitalism from itself".  You can watch the address here, or read his intermediate version of this article on his blog here.  You can read a more mainstream Marxist response to this ("poppycock") on a blog post from one Michael Roberts, More Erratic than Marxist, which has some debate on the issue afterwards.

(For what it's worth, the Yanis I remember looked more like this: 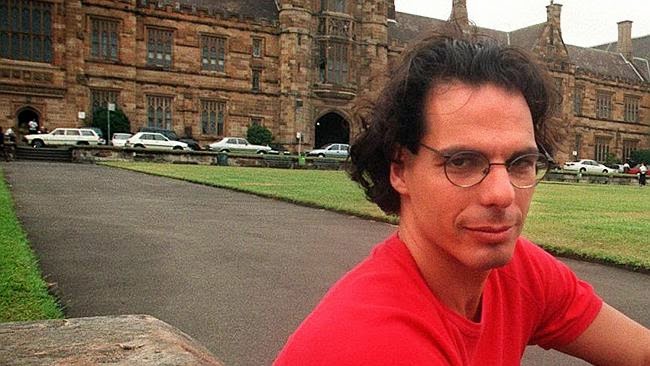