The perversion of a gun culture 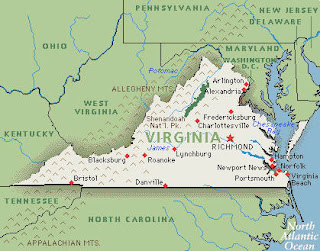 It is… sobering... to hear the attitude of the president of the Virginia gun lobby on the radio last night. His simple points:
- when guns are restricted, only criminals have the guns
- if more people had guns, they could shoot back – and save lives

Just to remind this bloke:
- The shooter was a loner, maybe unhinged, definitely disconnected from any real sense of community. He was only a criminal after he used the guns, and would have been quite unlikely to have any criminal contacts for obtaining guns illegally.
- If more people have guns, more people can shoot people. (And thereby turn criminal.)
- In a society where access to guns is restricted, you’d be surprised how few “criminals” have guns.
- Reducing the number of guns reduces the number of murders as a whole. End of story. 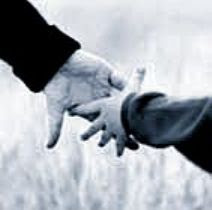 It’s easy to say that they’re all mad over there, but of course it’s not that simple. There’s a lot of Americans that are well aware of the dangers inherent in a gun society. They didn’t vote for guns – but the gun lobby has a more powerful voice than they do.

I digress. I think.

Guns in America. You can say it’s a philosophical issue, but it’s deeper than that – it’s a cultural issue. There’s no other developed nation approaching their level of gun ownership – or homicides.

But, as reported on the BBC today, the most likely outcome will be a beefing up of internal security right across the U.S. Defensive spending as a substitute for rational action. It's a logical outcome, and in that country it is a fairly common response out of the panoply of possible actions.

What can a rational person do? Live somewhere else. Somewhere saner. But again, that would be a cultural issue for most Americans. As a whole, Americans seem to think their country is the only bastion of freedom in the world. Yet they would be pleasantly surprised. Although cultural values in Australia or Europe (say) are somewhat different, there is (on the whole) close congruence.

The pervasion of guns is a notable difference.

19-Apr-07 Addendum: I heard on the radio tonight that - ironically - it is very difficult for people in South Korea to obtain guns - especially handguns. This in a country sitting hard up against North Korea, which those in the U.S. government loves to tell us is an unstable and dangerous country.

The thought that immediately followed was that Americans need guns [more than South Koreans do]. To protect themselves from other Americans with guns.