"We come from the land of the ice and snow,
from the midnight sun where the hot springs blow."*

Ah yes, you can't beat a healthy dose of Overlord.


Apropos of nothing, there's some good help on the web for the budding evil Overlord.

If you're interested enough to pursue it, a good place to start is always a blog. There's a useful Guide for the Overlord here.

But in particular, some salient rules for the Evil Overlord been collated by a couple of people over the years, whose lists cross-fertilised and eventually overlapped. Here's one such Evil Overlord List. Some of my favourites are the following:

6. I will not gloat over my enemies' predicament before killing them.

12. One of my advisors will be an average five-year-old child. Any flaws in my plan that he is able to spot will be corrected before implementation.

17. When I employ people as advisors, I will occasionally listen to their advice.

40. I will be neither chivalrous nor sporting. If I have an unstoppable superweapon, I will use it as early and as often as possible instead of keeping it in reserve. 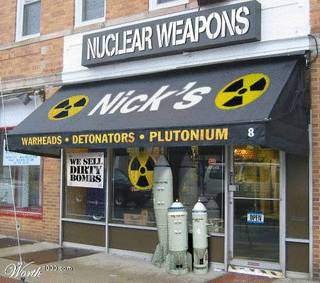 41. Once my power is secure, I will destroy all those pesky time-travel devices.

42. When I capture the hero, I will make sure I also get his dog, monkey, ferret, or whatever sickeningly cute little animal capable of untying ropes and filching keys happens to follow him around.

75. I will instruct my Legions of Terror to attack the hero en masse, instead of standing around waiting while members break off and attack one or two at a time.

How soft your fields so green,
Can whisper tales of gore,
Of how we calmed the tides of war.
We are your overlords.*

*Led Zeppelin's The Immigrant Song, in case you didn't know.
Posted by S Simmonds at 10:45 pm