I'm just a drummer in a rock'n'roll band 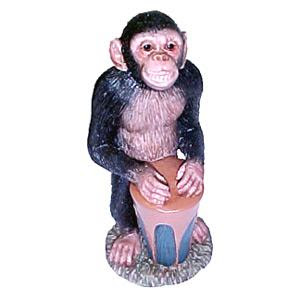 It would be a bit sad if your last big gig was nearly 40 years ago. But that's drumming for you.


From the diary of Cathy Zoi, CEO of the Alliance for Climate Change [published in the SMH, but not online]:

" ...Chatting later to folks about involving new people in the climate change issue, a fellow guest piped in that Australia seemed a place of huge promise politically. He recalled a heroic effort many years ago when a smart and committed rock'n'roller ran for Parliament as an independent candidate and nearly got in*. I smiled and said: 'that same former rock'n'roller is now shadow minister of the environment.' I then asked: 'So John, what do you do?' The answer: 'I was the drummer for the Doors**.'"